Declan qualified from the University Of Ulster in 1993 with a BSc Hons in Physiotherapy. He did his basic rotations in the Erne Hospital Enniskillen. In 1995 he became a Senior Outpatient Physiotherapist  in the Tyrone County Hospital Omagh.  In 1997 he transferred to Letterkenny General Hospital to a Senior Orthopaedic Physiotherapist post. He became a Clinical Specialist in Spinal and Orthopaedics in 2003 one of the first Clinical Specialist posts awarded in the country. He still does two clinics per week for the HSE West in Letterkenny.

Declan has a special interest in spinal physiotherapy and has an extensive list of post graduate training and courses in this area. He graduated with a Post Graduate Diploma in Mechanical Diagnosis and Therapy from the McKenzie Institute Minneapolis in 1998.

He has worked extensively with athletes of all levels. He was senior physiotherapist to the Irish International Hockey Team from 1996 to 2000. He was lead physiotherapist to Derry City FC 2001 to 2007. He attended the European Boxing Finals with the Irish High Performance Boxing Team in 2003.

He has worked with many GAA teams over the years in the North West Area. 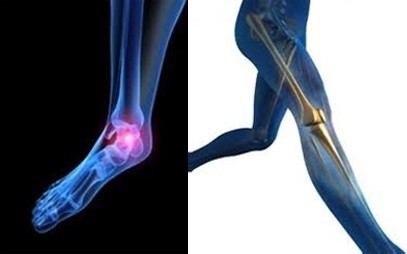 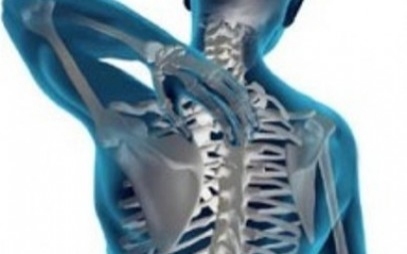