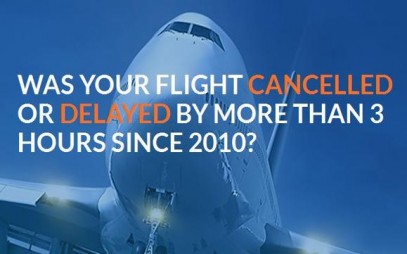 Flight Delayed? We Specialise in Delayed Flight Claims. Call us on 08004640478 today and see if you can receive compensation.

At Flight Claims we are dedicated to levelling the playing field in the battle between passengers who have suffered a flight delay or cancellation and airlines who caused the delay.

We specialise in flight delay claims and have the most sophisticated systems, allowing us to check thousands of flights everyday. We can check and see if any delays were caused by the airlines and let you know very quickly if you are eligible for compensation or not.

Our team are highly experienced in the legalities of flight delays and cancelled flight compensation. We provide expert advice on:

Over the past 3 years, our partner companies have recovered millions of pounds in compensation and have a 98.5% success rate.

Under EU regulations, passengers who suffer a 3 hour flight delay or flight cancellation are entitled by law to fixed levels of compensation. The trouble is, airlines often don’t pay despite them being liable. Indeed, airlines often come up with invalid excuses not to pay the EU delayed flight compensation sums at all!

COSTS & NO WIN NO FEE AGREEMENT:

We charge no up-front fees, nor do we charge if your case in not settled by the airline. If we obtain settlement from the airline, we will deduct our charges from the money received and send you the rest. The maximum we will charge for our service is 21% (+ VAT) of the compensation received plus a fixed Â£27.50 for insurance.

UP TO 6 MILLION PASSENGERS OWED:

In the last 6 years, based on current industry acknowledged figures and averages, there are 6.1 million potential claimants in the UK. This factors in all of the passengers on flights delayed for 3 hours or more, who were not delayed due to exceptional circumstances. The CAA has confirmed that the total passengers handled by UK airports in 2015 was over 239 million and the average number of passengers per plane is 126.6.

WHAT ARE MY RIGHTS AND WHAT SHOULD I DO?:

Regulation (EC) 261/2004 requires airlines compensate passengers if their flight is cancelled or heavily delayed. They must also offer you meals, refreshments and hotel accommodation as appropriate whilst you wait for a rearranged flight. They should cover transport costs between the hotel and the airport and there are no time or monetary limits on the provision of this assistance required of the airline. If the airline does not provide assistance, keep your spending to a minimum and ensure you keep receipts and claim reimbursement from the airline. In addition, claims for cancelled, delayed, overbooked, under-booked and missed connecting flights are explained below. 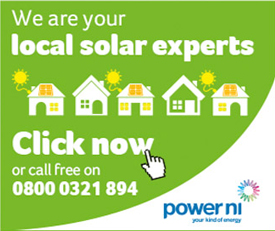